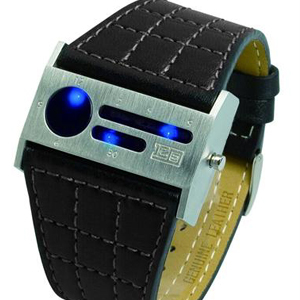 The 1259 trademark was firstly used in our 1259 series LED watch in 2003. By that time, no one make LED watch. We have inspired this LED concepts from 1970s antique LED watch pictures. Based on LED using in the 2003 industry, the Surface-Mount-Technology was not common. We have searched GuangDong Province in China for quite many factory and no one is interested to carry such kind of LED on PCB assembly.

Finally, we have to fly over to Shanghai and luckily that a factory near Shanghai delta area was willing to try for us. After the first project, we continue to make quite many different LED watches.

About OVO watch idea from 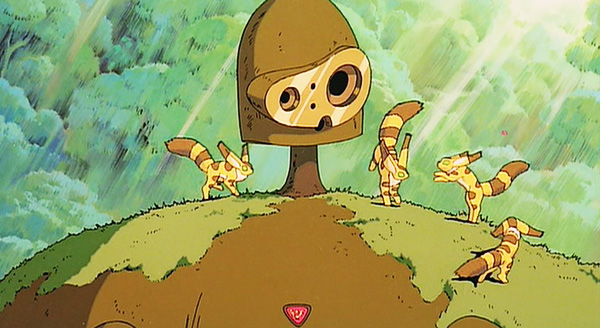 The OVO watch concept was inspired by a 1986 movie of "Castle in the Sky". In that movie, there was a robot have a round head and LED nose. The 3 LED on OVO watch is also inspired from this. 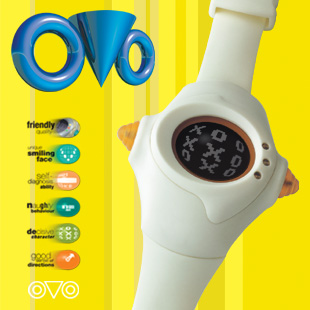 This 640 dots are not a rectagular LCD display. We specially made it as a "oval" shape. When we present to the LCD factory, they think how can you see the graphics in such a distorted way ? But they made for us.

In 1999, this OVO watch got an award of Certificate of Merit in Consumer Product Design from the Federation of Hong Kong Industries.

The POPHalo watch concept was inspired by a 1990s TV cartoon series of "Dragon Ball". In that TV, there was a "weapon" using the energy to generate a big power ball and hit the enemy on the air. This big power ball inspired to use the Electroluminescence (EL) back light and using multi segments, it should be able to get an attractive flashing effects. 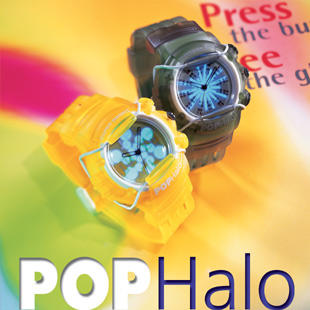 During the development, we encountered quite a few difficulty to adopt this EL technology. This is because the EL need to use high voltage of 100V or up to make it light up. We have been "shocked" by the static when we accidently touch the circuit board.

We have even think of how to use this "shocked" feeling such as to make any key-chain device for kids to protect them as a kind of self-defence tools. But it also a bit danger if bad people use it as bad thing or kids accidentally shocked themselves. So, we finally give up this idea to further making this key-chain.

In 1998, this POPHalo EL Flashing watch got an award of Certificate of Merit in Consumer Product Design from the Federation of Hong Kong Industries.